We’ve lost our way when it comes to play. 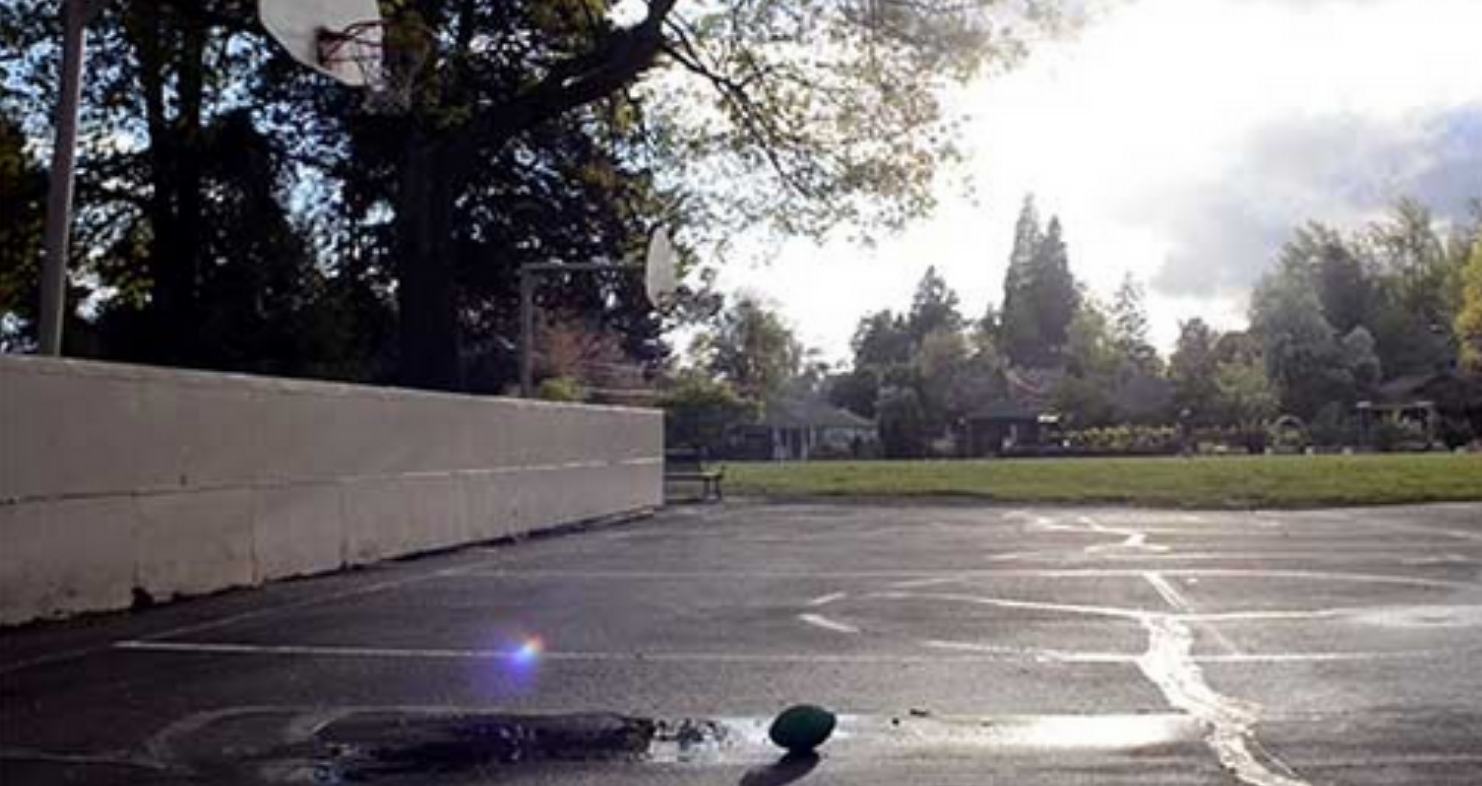 From: Active For Life. From: Jeff Angus.

A new video shows the dramatic cost of kids specializing in one sport too early.

“Play” — you can watch it below — features Bev Smith, a member of the Canadian Basketball Hall of Fame and former coach of the University of Oregon Ducks’ women’s basketball team. Smith expresses concern that specialization makes kids games too serious. “You start focusing on the outcome, rather than the process,” she says in the video.

Vancouver’s Jeff Angus is one of three graduate students at the University of Oregon who produced the video (the others are Ryan Hagen and Alex Morrison). He said that the video is intended to show that early sports specialization “has played a large part in the demise of youth sport in American and Canada.”

“Specialization has a huge cost on society, from injuries and burnout at a young age to kids developing into less successful and productive people in adulthood. It is also contributing to the obesity epidemic by way of a steady decline in sport participation numbers.”

The video includes clips of Allen Iverson (who played in the NBA) playing football, Jimmy Graham (who plays football for the Seattle Seahawks) playing basketball, and Kobe Bryant and Steve Nash, two NBA all-stars, playing soccer. It calls for more stories about “athletes who played and who play”.

Angus wants everyone to see “Play”.

“The changes that need to be made can’t come from policy. And they can’t just come from the grassroots level, either,” he explained. “It must involve both sides of the spectrum.