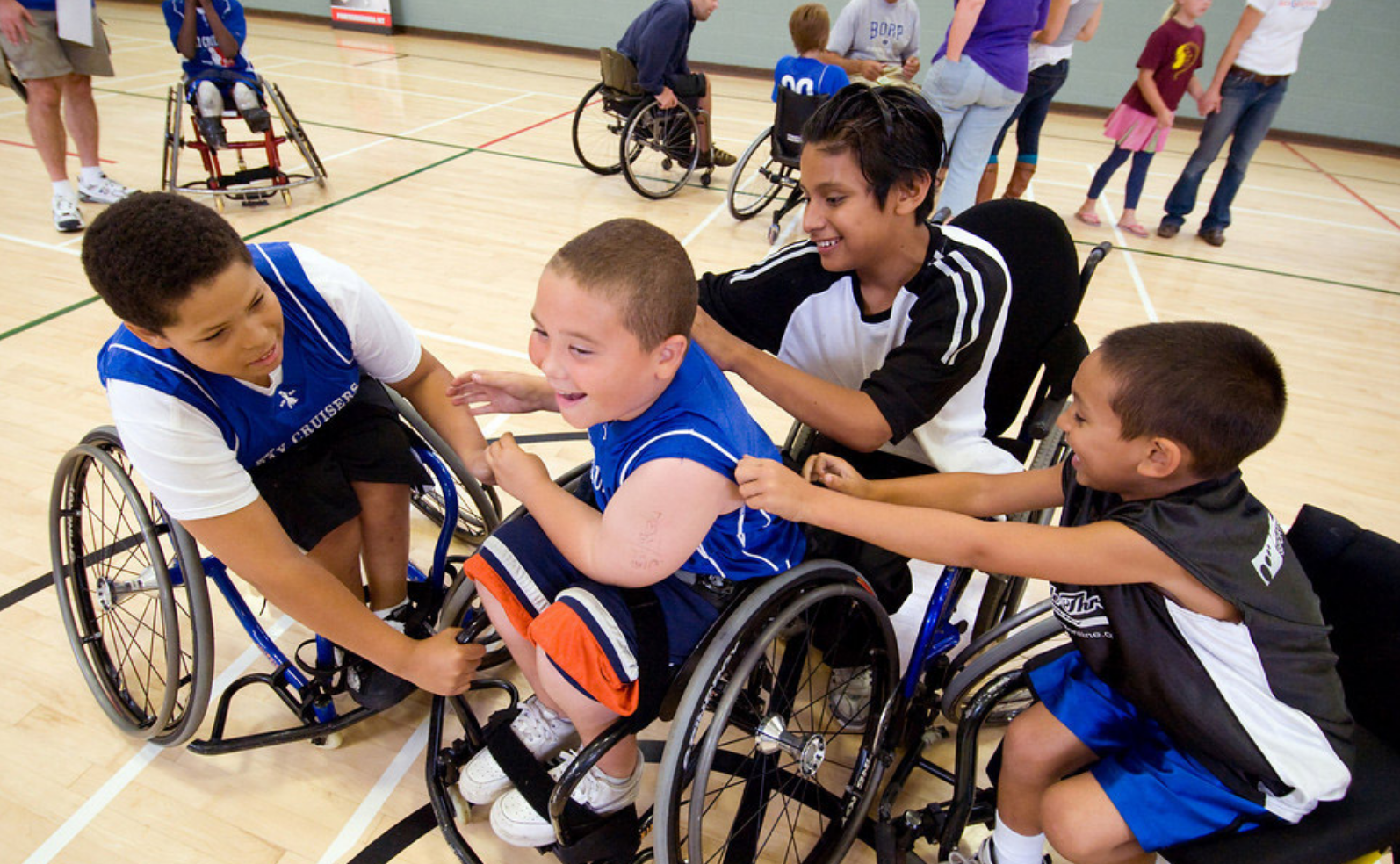 Learn to Train: Bridging the Gap

The origins of wheelchair basketball come from the global crisis that was World War Two. As early-1940s society was inundated with more and more people who had acquired disabilities during the war, it was imperative that sports be modified to suit everyone’s needs. Wheelchair basketball has been played in Canada ever since. The Canadian Wheelchair Basketball League was founded in 1986 and today more than 2000 athletes compete nationwide.

The primary goal of Bridging the Gap, which addresses the Active Start, FUNdamentals, Learn To Train and Active for Lifestages, is to eliminate the gap between the introduction of sport and recreation in the rehabilitation setting and ensure continued involvement in physical activity.