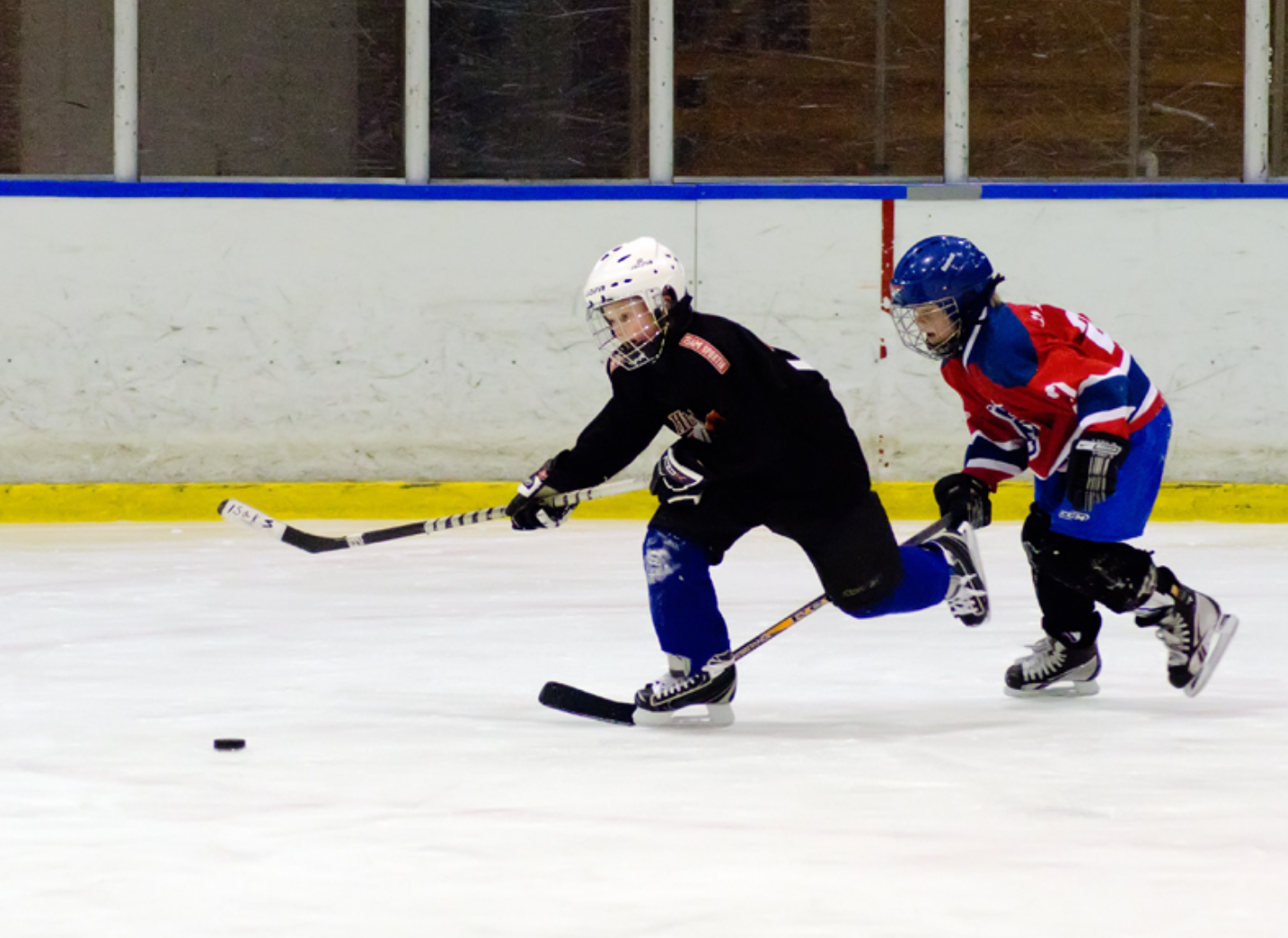 Canadians have been playing hockey for well over 100 years. As a result, Canada has one of the world’s foremost hockey programs. As Hockey Canada strives to become the leading hockey organization in the world, Canadian hockey players continue to have access to exemplary programs. This gives these athletes the chance to achieve performance excellence, to uphold the tradition of the game and to develop into productive Canadians.

Hockey Canada’s LTPD Plan: Hockey for Life, Hockey for Excellence
This model is based on the physical, mental, emotional and cognitive development of children and adolescents as they progress through hockey.

The Initiation Program focuses on the early stages of Active Start and FUNdamentals. This introductory program is aimed at players aged five to six, and their coaches.

The Hockey Canada Skills Development Camps address the Train to Train, Learn to Compete and Train to Compete stages. These camps provide players the opportunity to enhance their fundamental skills in a positive, learning environment.