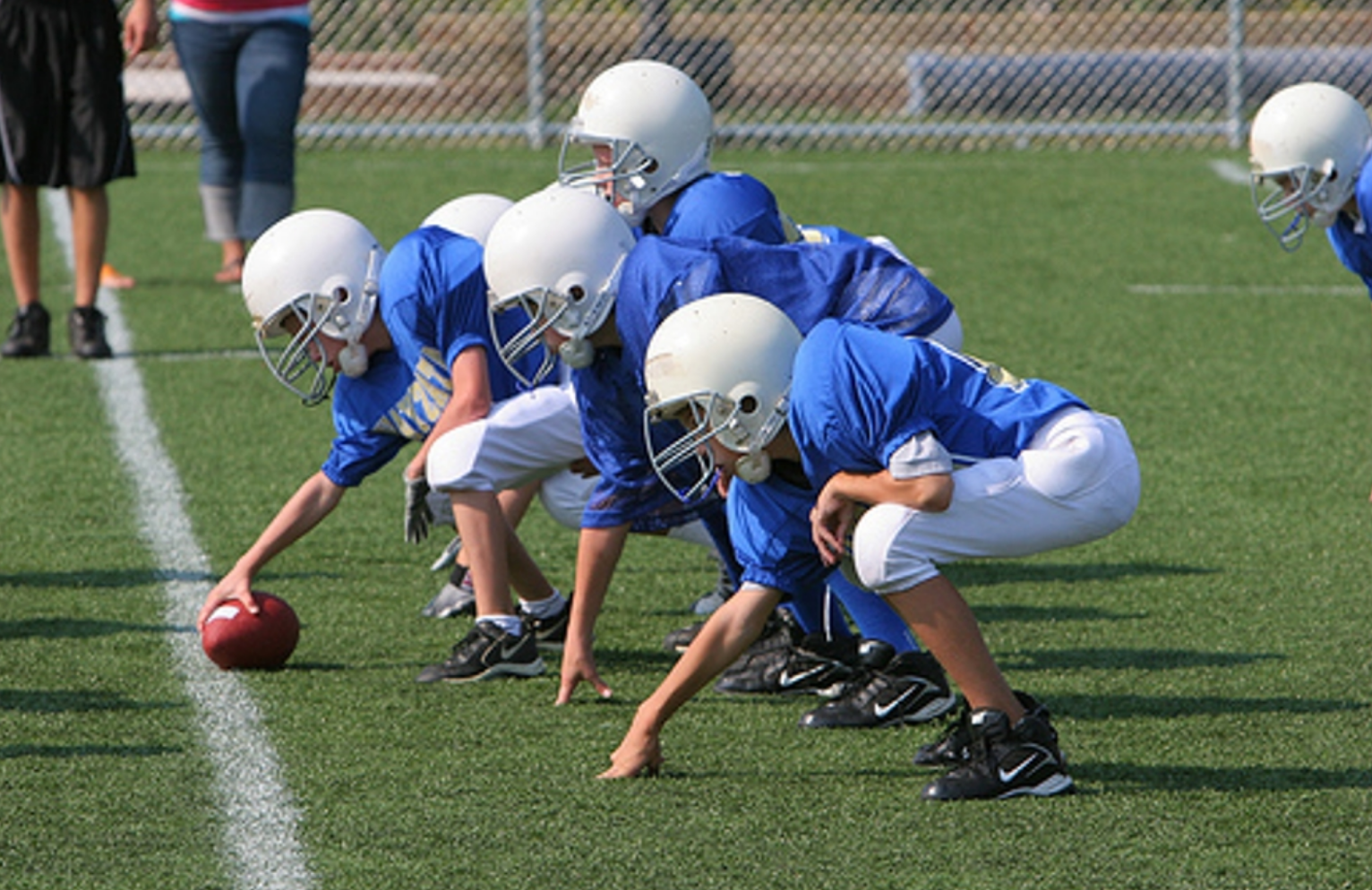 The origins of “North American” style football date back to 1874 when Montreal’s McGill University played Cambridge’s Harvard University in a three-game series. Football has evolved significantly since then, and both Canada and the United States have derived their own sets of rules. The sport is now played in more than 50 countries spanning six continents, and continues to grow in Canada.

Football for Life: LTAD
The blueprint for athlete and football development throughout the nation.

The 6-A-Side football program promotes the FUNdamentals. Football Canada, in partnership with the Canadian Football League, promotes “Half the number of players – Twice the athlete!”