Get More from Sport 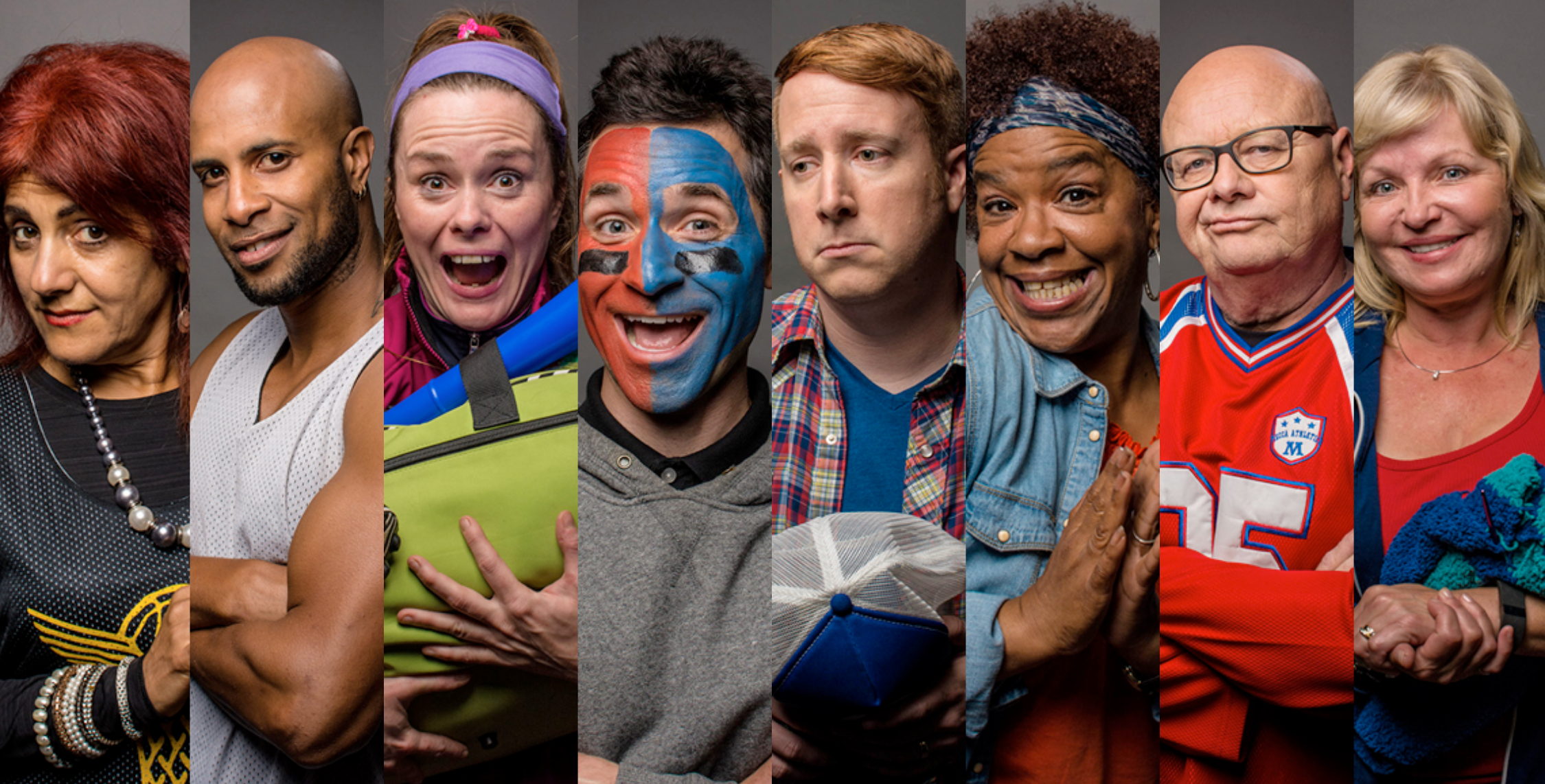 Get More From Sport is an education campaign developed by Hockey Nova Scotia and Soccer Nova Scotia, with support from Sport Nova Scotia, to promote multi-sport play.

Their first step for parents is taking a simple test to learn more about that will be a real eye opener with great data for helping them ensure their young athletes don’t specialize too early.

“As published in “Current Sports Medicine Reports,” a study of Division I female NCAA (National Collegiate Athletic Association) athletes indicated that only 17% had previously competed exclusively in their college sport. It has been reported by numerous College and University programs that coaches are looking for a multisport athletes during their recruiting process. In fact, USA Football indicated that 28 of the 31 first round picks in the 2016 NFL draft played multiple sports in high school.”